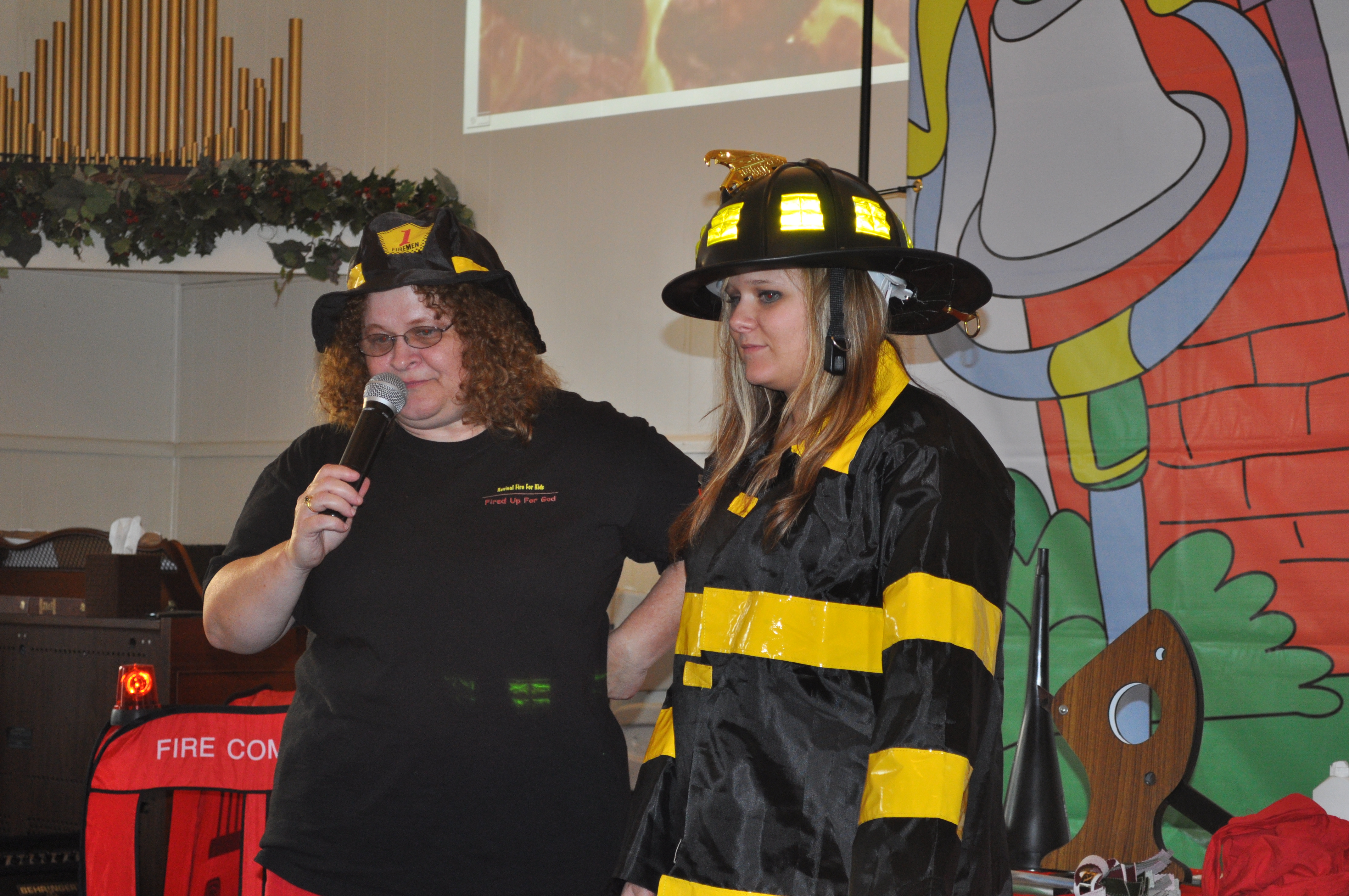 There are many books, blog posts, and magazines out there to help you become an effective children’s minister, and most of them have good information. But I’ve found there are only three essential things you need to do to become effective in children’s ministry. If you do these, everything will fall into place.

My Story: Before I tell you what that is, let me explain how I learned this one thing. When I became a children’s pastor, I had no formal training, no mentoring, and I’d only worked in children’s ministry for a few months. Basically I didn’t know what I was doing. At first, I thought I was placed in this position because the church needed help, and I was available. It wasn’t until almost a year later that I knew I was called to children’s ministry.

So how did I manage to become an effective children’s ministry with a ministry that grew and children who became discipled? I’d say over 50% of those children in my first children’s church class are in full time or part time ministry today. Most are living for God and working in their local churches.

It wasn’t what I knew. Later on, I would study and go to conferences. I would read the books and learn how to “do” children’s ministry. But back then, I was clueless. And it wasn’t because I had tons of resources or workers. I lacked workers just like everyone else, and my church had so little money, I asked parents for donations so that I could buy a $30 manual.

So are you curious now? Here are the three things I did that made me successful when I had nothing else going for me.

1. I spent time in the presence of God. Every day, I would wake up early. I’d read my Bible and I’d pray. I also fasted once a week. And I got rid of everything in my life that hindered my walk with God.

2. I asked God what He wanted me to do next. I learned what programs worked and what teaching was effective by asking God, “What do you want me to do next?” He would tell me, then later, I found out the things I was doing were considered radical and cutting edge. People were amazed, but it wasn’t me. It was God.

3. I obeyed God. I did what He said, not only when it was easy, but when it was hard. Sometimes He would want me to jump out of the boat when all I had to walk on was water. Other times, He would tell me to be patient and hold off on something until He knew the timing was right. I’d like to say I always did this. Sometimes I failed. But things went so much better when I obeyed God.

You may be thinking it couldn’t be that easy. It’s not easy, but it is simple.