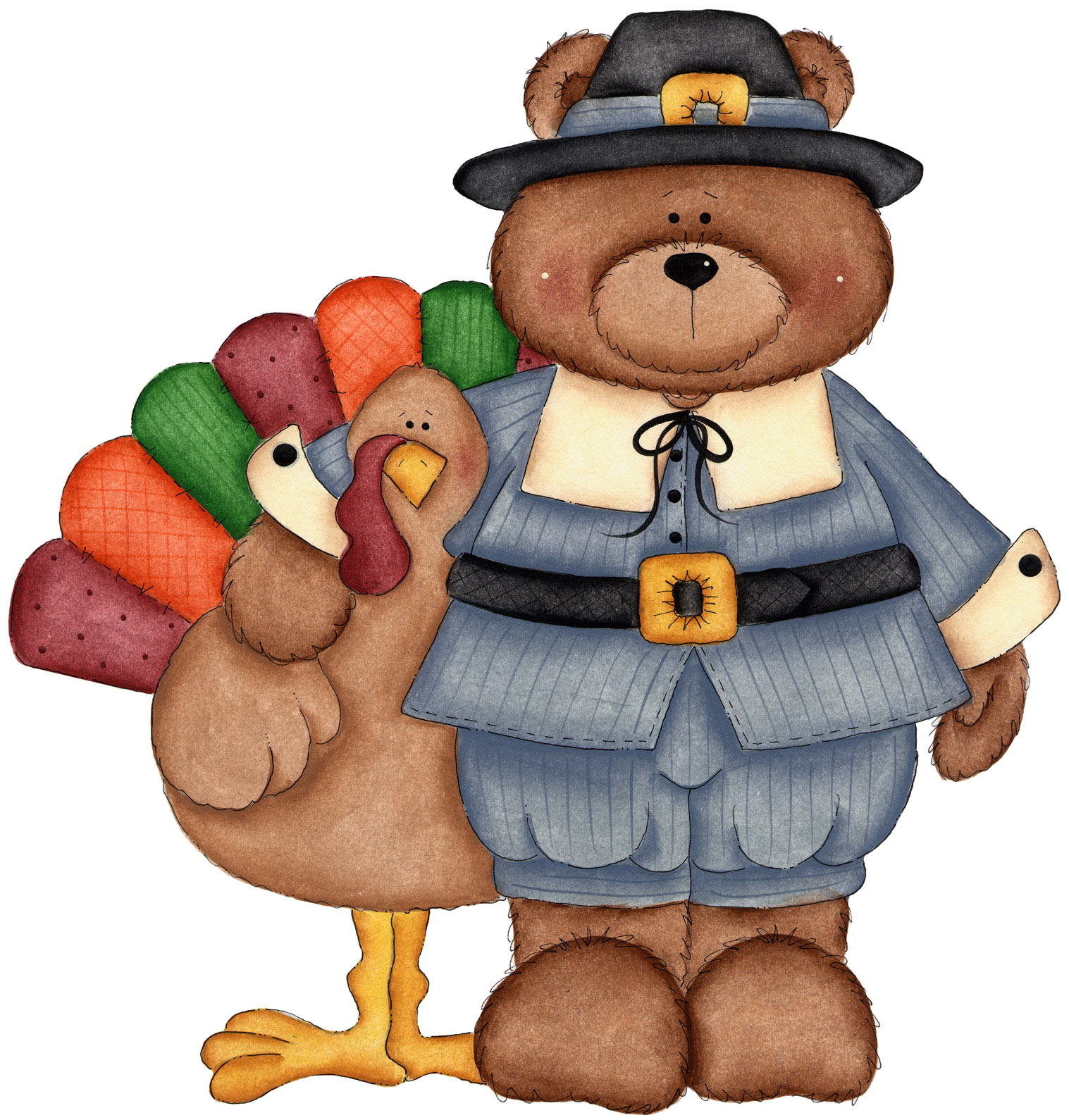 Here’s a list of the best Children’s Ministry videos and clips to use for children’s ministry during Thanksgiving services for the month of November.

Don’t Be a Turkey 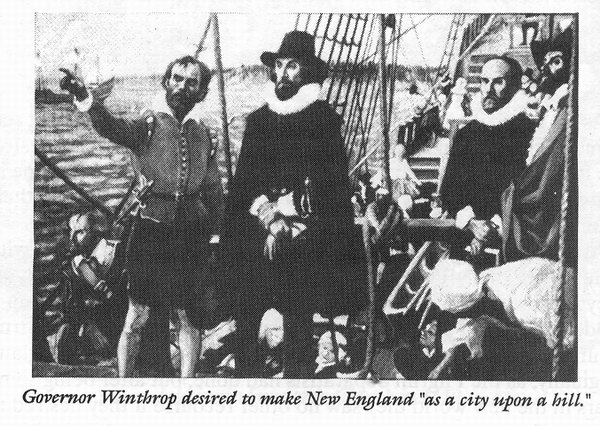 Thanksgiving is coming soon, and most children’s pastors have special Thanksgiving services planned. One thing I have always done on Thanksgiving is to teach the children about America’s spiritual heritage ingrained in the Pilgrims and Puritans. These are some of the facts that children are not taught in school.

Most children are taught that pilgrims came to America to flee religious persecution. That’s not exactly true. Pilgrims and Puritans were persecuted for believing that Christians could have a personal relationship with Jesus separate from the Church of England. But they traveled to Holland to flee the persecution, not America.

So why did they travel to America? There were many reasons, but the main reason is they felt compelled by God to come to America and establish a colony of people that honored God. Many called this colony, New Jerusalem, believing that God had established this new land to spread the gospel to the world. William Bradford wrote in his journal that the motivation came from “a great hope for advancing the kingdom of Christ.”

John Winthrop called New England a City on a Hill in one of his sermon. He, as well as many other Puritans and Pilgrims, believed they had made a covenant with God to be a new nation that was a model of Christianity to the world. William Bradford believed that America was called to spread the gospel to the world. Since the Pilgrims and Puritans came to America, the United States of America has sent missionaries to more nations and more remote places in the world than any other nation on Earth. Could it be they were right?

Here’s a list of songs that work great for Thanksgiving lessons now or any time of the year. They can be used to praise God for His blessings. The songs are all from Uncle Charlie’s Made 2 Praise DVD’s. Click on the song for the link where you can order them.

Beautiful One, Made 2 Praise Vol. 4

Everything to Me, Made 2 Praise Vol. 5