Here’s a list of 5 Bible stories that would go with a children’s ministry Father’s Day message:

We can trust God to take care of us because He is our Heavenly Father and loves us.

Two sons respected Noah and helped him. One son didn’t respect his father.

Even though Jesus wanted to stay at the temple, he obeyed Joseph, his earthly father, and returned home. 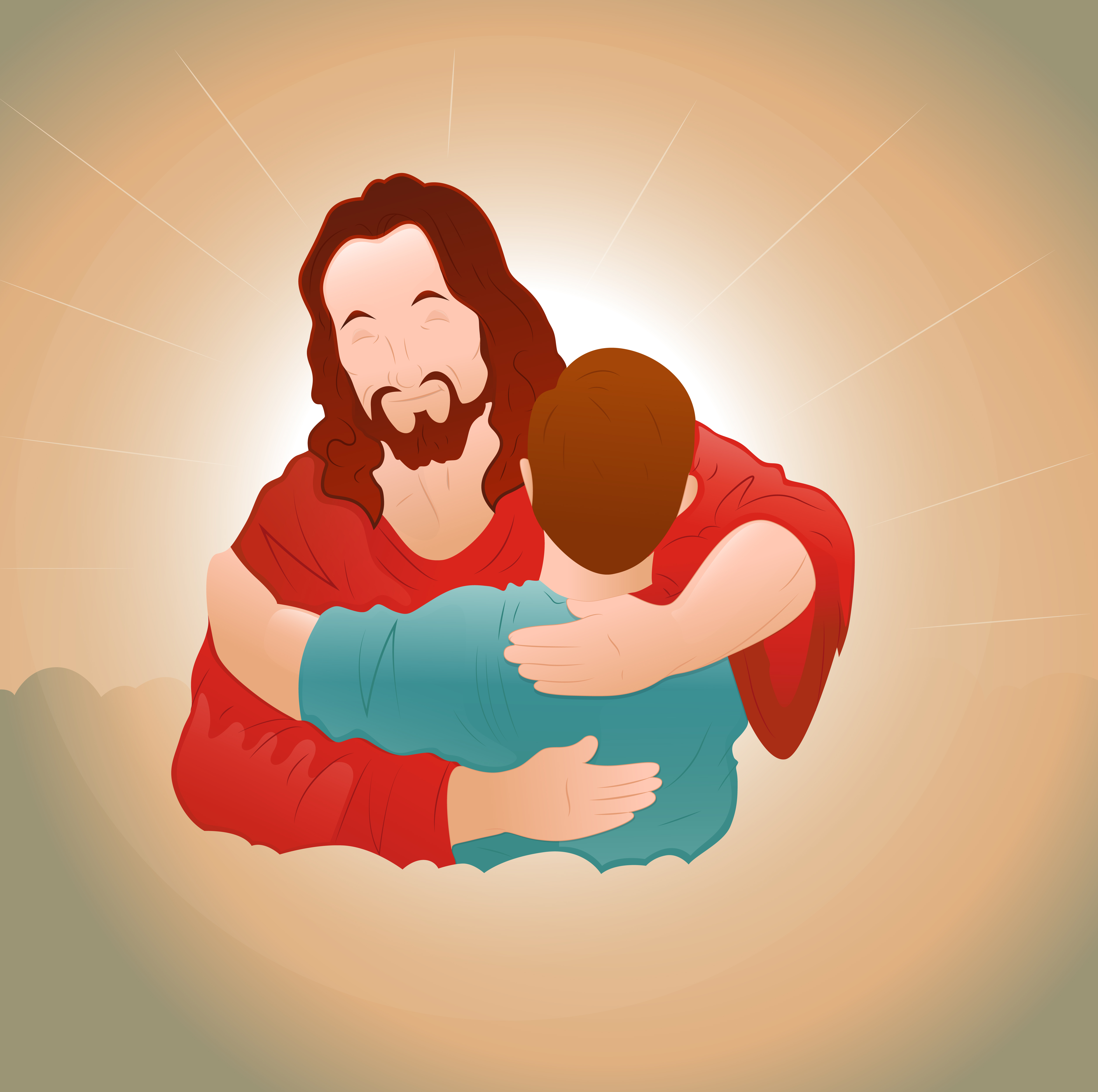 No matter how much we’ve messed up, our dads still love us. Even if that’s not true of your earthly dad, it’s true of your Heavenly Dad.