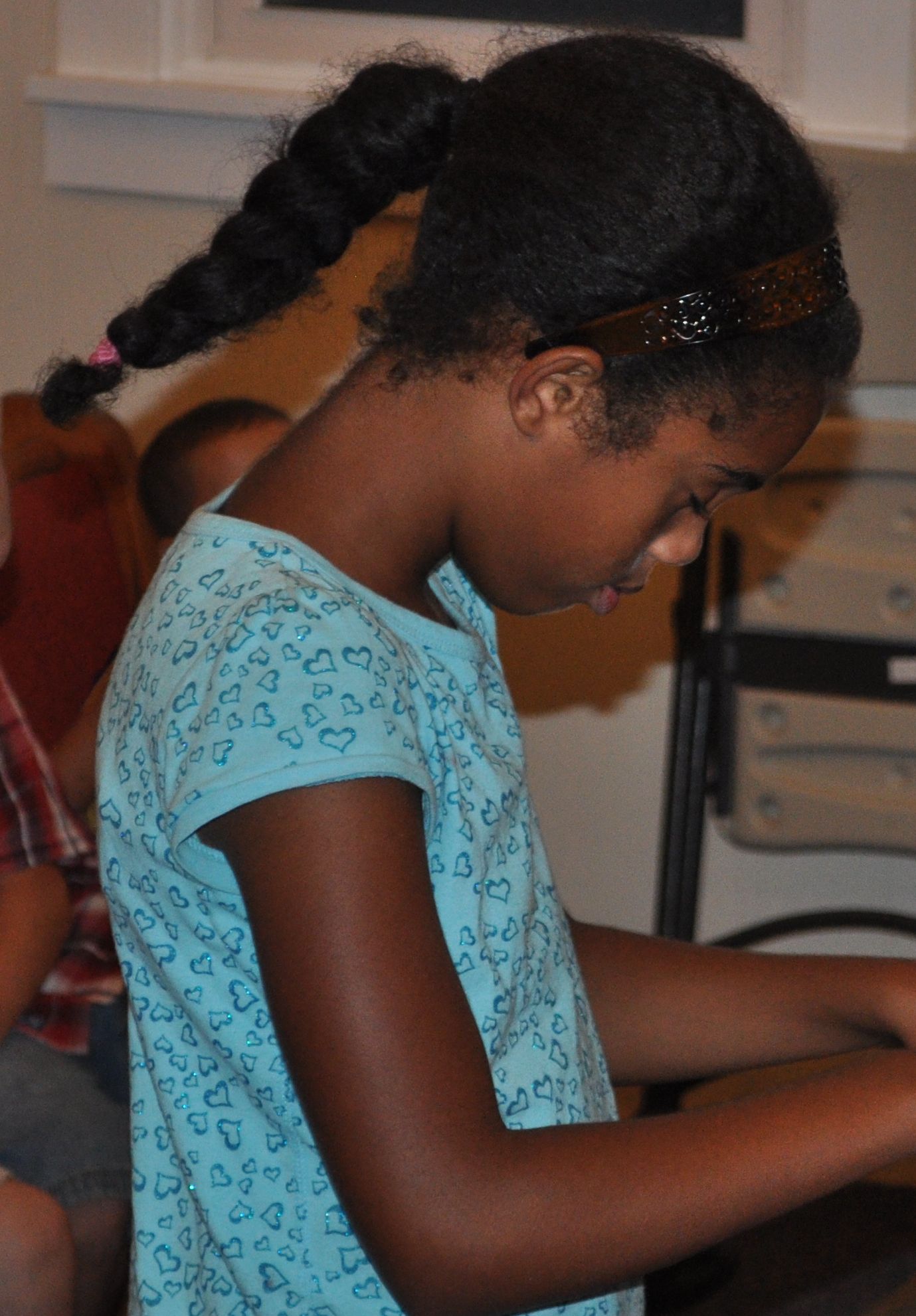 Here are some Bible verses that show that salvation is for children as well as adults. I’ve included my comments with some of them.

Matthew 19:14  But Jesus said, “Let the little children come to me and do not hinder them, for to such belongs the kingdom of heaven.”

In other words, don’t stop children from getting saved.

Acts 2:39  For the promise is for you and for your children and for all who are far off, everyone whom the Lord our God calls to himself.

Proverbs 22:6  Train up a child in the way he should go; even when he is old he will not depart from it.

Notice the verse doesn’t say that when the child is old, he will come to God, but that he won’t depart from God.

Romans 3:23  For all have sinned and fall short of the glory of God,

Children don’t have to be taught to lie or be disobedient, and at a very young age, they know these things are wrong.

1 John 2:1  My little children, I am writing these things to you so that you may not sin. But if anyone does sin, we have an advocate with the Father, Jesus Christ the righteous.

There are some who believe the word children here means adults who are younger than the writer. It does, but it also means children.

Romans 10:9  Because, if you confess with your mouth that Jesus is Lord and believe in your heart that God raised him from the dead, you will be saved.

I don’t see an age limit here or even the word, adult.

Psalm 51:5  Behold, I was brought forth in iniquity, and in sin did my mother conceive me.

There is no such thing as an innocent child. We are all born into sin.

1 John 1:9  If we confess our sins, he is faithful and just to forgive us our sins and to cleanse us from all unrighteousness.

John 3:16  For God so loved the world, that he gave his only Son, that whoever believes in him should not perish but have eternal life.

2 Timothy 3:14-15   But as for you, continue in what you have learned and have become convinced of, because you know those from whom you learned it, and how from infancy you have known the Holy Scriptures, which are able to make you wise for salvation through faith in Christ Jesus.

Still not convinced? David Egner shared a warning we should all heed:

The  Lord Jesus became angry on only four occasions in the New Testament.  Significantly, one of those times had to do with children.  You remember the story.  Some children wanted to come to Jesus, but the disciples refused to let them.  We can probably understand why.  The disciples were busy learning all Christ wanted them to know in their ministry as His followers.  Besides, they also knew His time was very important, so they didn’t want to bother Him with interruptions by something as trivial as a group of children.

But Christ did not see it that way!  Mark tells us that when Jesus saw it, “He was greatly displeased and said to them, ‘Let the little children come to Me, and do not forbid them; for of such is the kingdom of God’ ” (Mark 10:14). The words rendered “greatly displeased” literally mean “became angry.”  [David C. Egner, writing in the forward of the booklet Don’t Forget the Children by Alan D. George (Radio Bible Class publication).]

Adults are the ones who make salvation complicated. Children easily understand and accept salvation through faith in Jesus Christ to forgive them of the things they’ve done wrong. That doesn’t mean there isn’t an age of accountability. I believe there is. But we don’t really know what that age is. Also if we wait for the age of accountability, we risk a child’s heart becoming hardened to the Gospel.

Consider this. 80% to 85% of all Christians were saved between the ages of 4 and 14. So the question isn’t can children be saved. The question really is why aren’t we focusing on evangelizing children.